So far Likka does not move much, but suddenly one day she will somehow crawl/drag/walk to a place where she should not be allowed to go. Our neighbour mentioned about an insident where their first born had somehow managed to move herself into the kitchen and had eaten some dishwashing detergent, which is highly irritating. Their kid did not get injured, but ofcourse they had to visit the hospital because of that.

With that story in mind we moved the dishwashing detergent to a higher cabinet and now I also moved the laundry detergents higher in the cleaning cabinet. They were kept on a quite low shelf before. 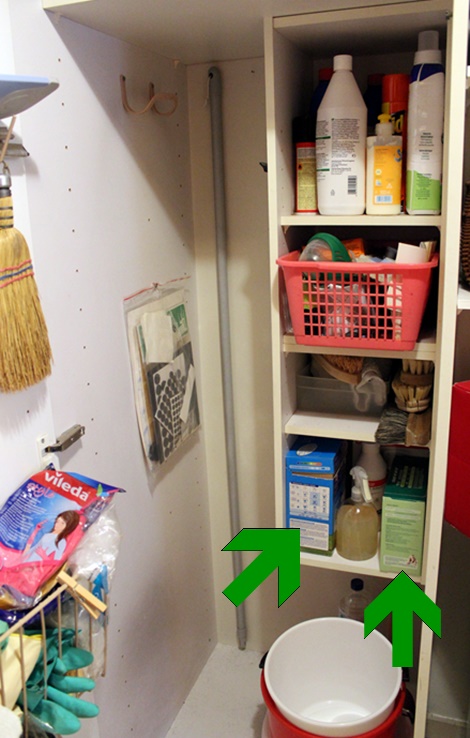 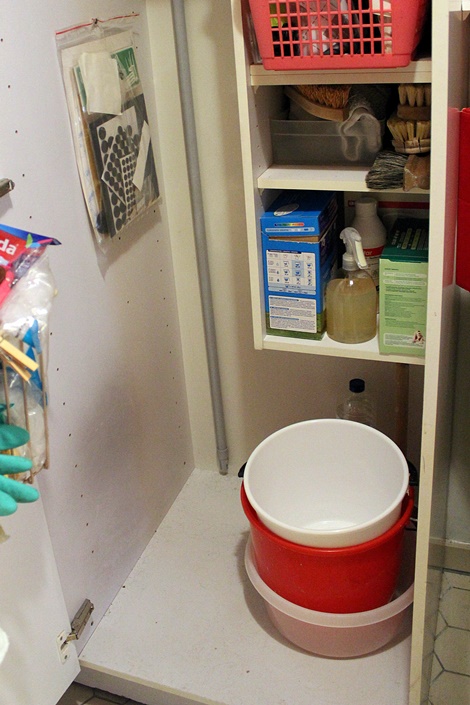 There are many things in our home which we might need to move higher or reorganize as Likka grows, but now atleast these chemicals are out of reach of the little hands. 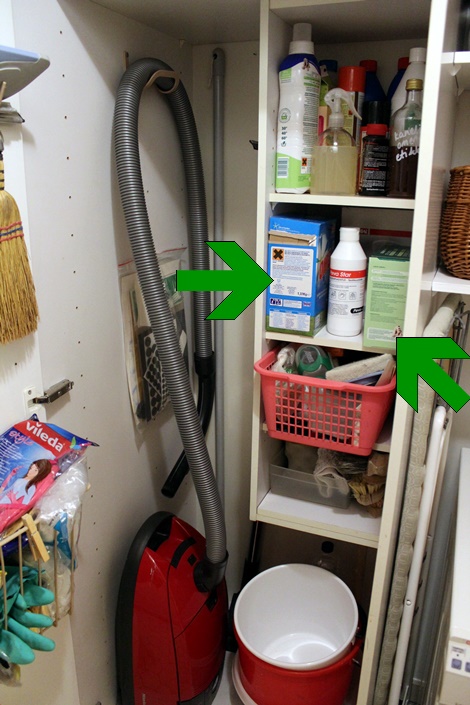